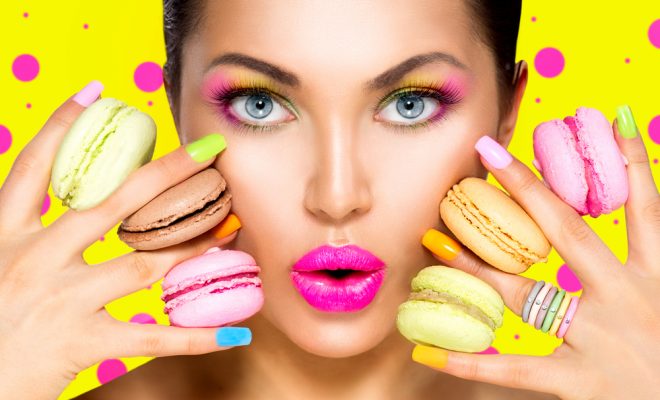 Nailing Down The Basics of Nail Care

Are applied on top of nail polishes to give them extra shine and prolong their wear. Top coats are usually clear, some have light reflecting pigments to enhance the color of nail polishes. There are also top coats that can mattify nail polishes.

Do exactly what they say, remove nail polish. Nail polish removers can come in bottles or jars with a sponge inside that you can rub your nails against to remove the color. There is also acetone nail polish remover which is much stronger and faster at removing nail polish. An important note is that acetone will dry out your nails and should not be used on weak nails or fake nails (it will cause the fake nails to separate from your natural nails).

Are intended to alter the structure of nails. There are a variety of nail tools intended for your nails, your cuticles, for the application of fake nails and for manicures and pedicures. That being said let’s move on to the different types of fake nails.

Fake nails are intended to accentuate and alter the structure and appearance of our natural nails. Fake nails can come in many different shapes, colors, and lengths. There are three types of fake nails, acrylic, solar, and press on nails.

Can be purchased at the store. They come as is, meaning the color, length, and shape are already pre-set. Press on nails come with various widths to fit different peoples nail sizes, and a bottle of nail glue to adhere them to your nails. This type of fake nail can be applied at home. Typically press on nails only last for a couple of weeks before they start to come off, but they can be glued back on.

How to Deal With Oily Skin
How to Achieve Mask Proof Makeup
Your Skin After 60
Post Views: 5,094
Related ItemsmakeupNail

Natassia is the Editorial Director for both Your Brand of Beauty and PMWorld 360 Magazine. She is also the Content Marketing Manager for Lead-Her-Ship Group. Natassia has been a co-contributor for the Price of Business talk radio and USA Business Radio. She’s also been a contributor to AlphaGamma, a business portal for Millennials. Natassia holds degrees and experience in Psychology, Criminology, and certification in Legal Administration.   As an avid beauty enthusiast, Natassia has always had a love of makeup. She has a vast collection of lip products and other makeup products. Her love of cosmetics led her to work as a cosmetologist for a time. She spends most of her spare time looking for and testing the best beauty products and keeping up with trends. Natassia is admittedly a hair product junkie, she owns more hair products than she owns shoes. Her true passion is achieving the perfect natural curls. Her connection to wellness comes from her formal training in Psychology and her desire to maintain her optimal state of wellness. Natassia cover's all topics for men and women under 40.